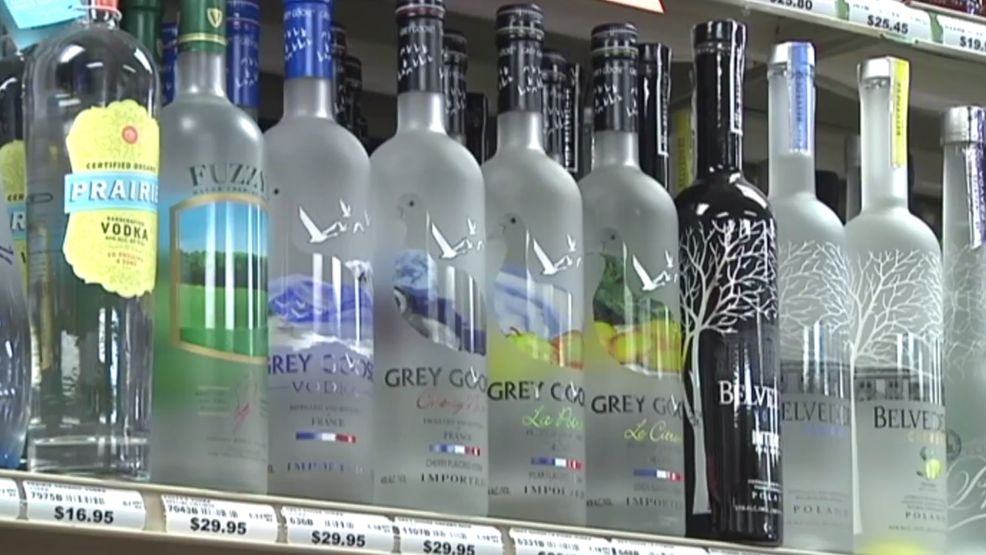 WASHINGTON, D.C. (KOMO) – As millions of Americas receive their economic stimulus checks from the government, many are turning around and deciding to use them on stimulating the alcohol or tobacco industry.

Some 24 million Americans have spent some of their stimulus money on alcohol, tobacco or drugs, according to a survey by WalletHub.

But on the other hand, about a third of Americans say they will donate some or all of their stimulus checks to charity.

You can see the juxtapose right here!  The Substance user expends a welfare gift on either an addiction or an unhealthy coping mechanism; either way dysfunction grows and in the majority of the cases only adds to the burden on charities, which the non-drug using demographic use their government gift to support!

This is beyond ridiculous and the pro-drug lobby want to unleash this ‘wasting’ model even more! it is time to act in the best interest of all, not least the hapless drug user!