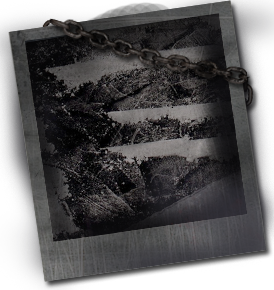 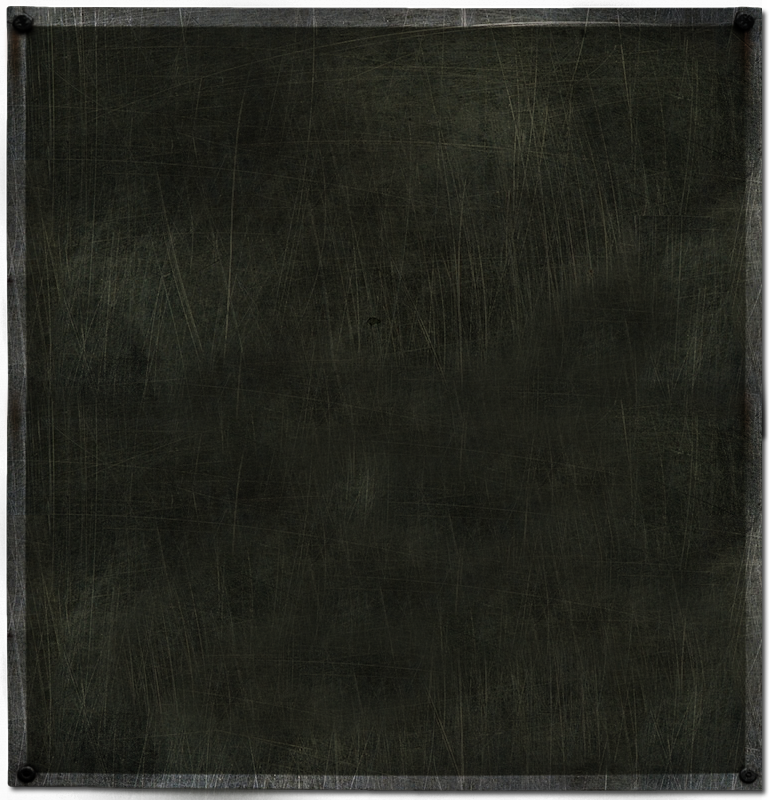 Drug Legalisation: An Evaluation of the Impacts on Global Society

The flawed proposition of drug legalisation

Conventions on drugs. These groups claim that society should accept the fact of drugs as a

problem that will remain and, therefore, should be managed in a way that would enable millions

of people to take advantage of an alleged ‘legal right’ to use drugs of their choice.....Read More

SPEAKING OUT Against Drug Legalization

our nation’s drug policies. Whether there are questions about the Drug Enforcement

Administration’s (DEA) actions to enforce federal law, or challenges to the basic concept

that drugs are dangerous, there is a growing discussion as to whether our current drug

policies are effective and appropriate......Read More

The consequences of what’s happening in Uruguay are certainly not destined to remain within the boundaries of that South American nation and could have important consequences for the peoples all over the world..Read More

Now a British liberalisation myth has been strapped on the back of it by a ruthless and conscienceless pro drugs lobby......Read More